Is the Caledonian Canal Closed? 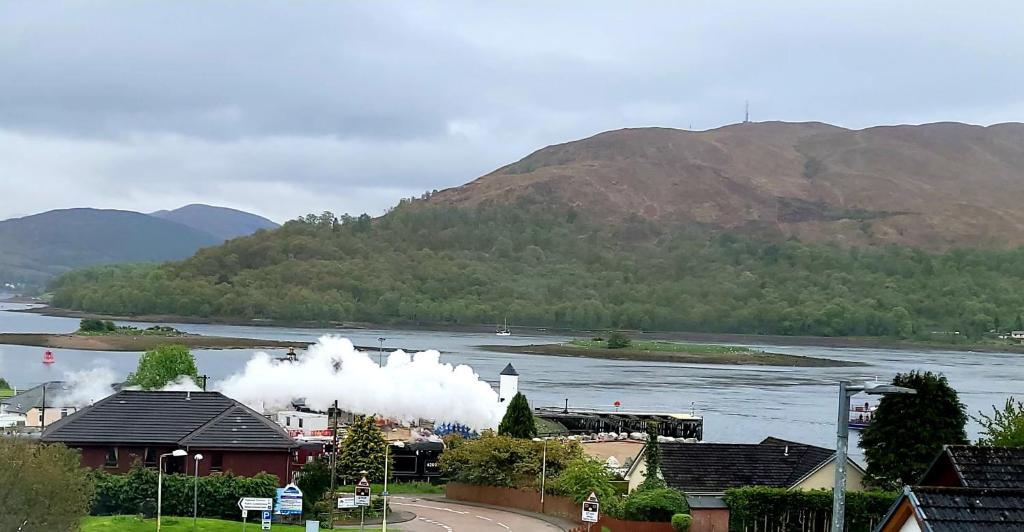 The Caledonian Canal is a 60-mile canal connecting Inverness and Fort William, Scotland. Its locks allow boats to pass between Loch Linnhe and the Beauly Firth. The canal was built in the early nineteenth century to make travel safer for the Royal Navy. Today, however, the Canal is too small to accommodate the bustling passenger ships that now frequent the Great Glen.

A major breach occurred during heavy rain on Wednesday. The Cullochy weir, six miles south of Fort Augustus, washed away due to the torrential rain. The canal water level dropped by 2ft and a partial weir washaway occurred. Repairs are expected to take weeks to complete and could shut down the entire canal for up to six weeks. If you are thinking of taking a boat trip in the summer, this may not be the right time.

The Caledonian Canal has been closed for many years. It was once 0.4 metres deep. It became part of the Scottish railway network after the Scottish and British Transport Commission merged in 1865. It was eventually renamed the Caledonian Canal and transferred to the British Transport Commission. The North British Railway acquired the Forth and Clyde Canal in 1903 and the Forth and Clyde Canal in 1867.

The Caledonian Canal was completed in 1822, taking 12 years to build. It was originally a railway, but now it is primarily used by cruisers. It was first opened to the public in the year 1822. Its engineering was completed by Thomas Telford, who designed the canal and the locks. In the year 2009, it was awarded UNESCO World Heritage status. During the Highland Clearances, the canal was built to provide jobs for Highland people.

The canal has been closed since the 1930s, but the historic locks are still in place. If you plan to visit it, make sure to visit the Caledonian Canal Centre Fort Augustus, which overlooks the famous canal locks. During the First World War, the canal saw a significant increase in commercial traffic. The canal became a Scheduled Ancient Monument in 1916. In the 1920s, the government handed over the canal to the Ministry of Transport.

The Caledonian Canal is a waterway linking Inverness and Fort Augustus. The canal is 60 miles long and runs from northeast to southwest. It is only a third of its length, but it is 106 feet above sea level. The area is home to several scenic landmarks, including Loch Ness and the Great Glen. The area is also known for its rich history, as it is home to the most historic castles and for the town of Inverness. 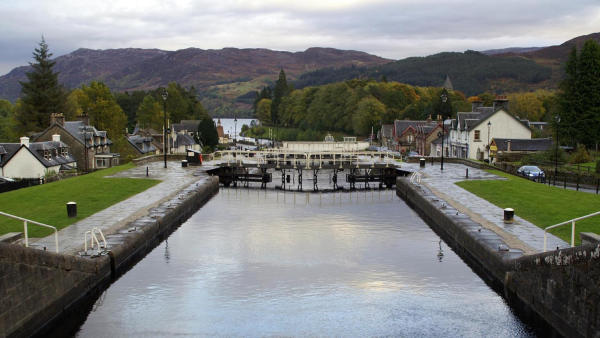 The Caledonian Canal is partially closed due to a collapsed weir at Cullochy. While the waterway has not been damaged, the weir has affected the flow of water between the canal and the local lochs. The closure is not a safety hazard, but it could impede your boating plans until the end of April. Affected lochs are often flooded and may be closed temporarily or completely.

The closures of the canal have affected operations and budgets in Scotland. The Union and Forth Canals have been largely closed for years. The canal was built at the height of the Monklands, but the draught has been reduced to 15 feet. The Caledonian Canal is the most accessible waterway in Scotland. Earlier, it was the only way to reach Inverness.

The Canal was closed in 1903. Then, it was a popular tourist destination. In 1847, Queen Victoria travelled along the canal with her entourage. The new canal was deeper than it is today. In 1847, it became a tourist attraction and became a popular attraction. In the following years, the Caledonian Canal underwent extensive repair. Over 25,000 tonnes of grout were injected into the lock structures, and the locks were double-skinned.

The Caledonian Canal is on one level from Edinburgh to the westernmost end. The canal is a fantastic walking trail and is also an eco-park. The thirty-mile-long waterway is five feet deep and falls 110 feet into the Forth and Clyde canal. In 1847, Queen Victoria and her family visited the canal. The scenic journey and the history of the area has inspired thousands of visitors.

How Long Does it Take to Go Through the Caledonian Canal in Scotland?